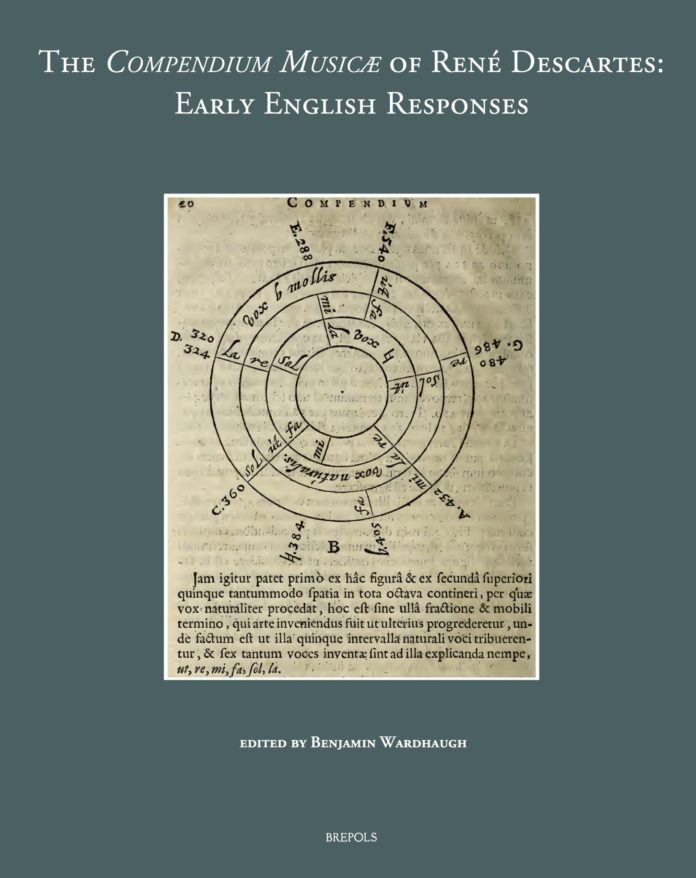 René Descartes’s Compendium musicæ was one of the most widely-read texts on the mathematics of music in the second half of the seventeenth century, offering a succinct and lucid summary of its subject. It was translated into English, French and Dutch before the end of the century — though its idiosyncratic geometrical approach to music drew criticism as well as praise — and its sophisticated mathematical thinking attracted a number of later scholars to explore its ideas further in print or manuscript.

This volume presents for the first time a critical edition of the English translation of the Compendium, published in 1653 by the natural philosopher Walter Charleton. Also included are the unpublished manuscript treatises written by Nicolaus Mercator and Isaac Newton developing similar ideas to those in the Compendium, and the printed remarks of William Brouncker which appeared with Charleton’s translation.

This rich collection of texts, most of them appearing in critical editions for the first time, provides a unique view of the early reception of Descartes’s musical treatise in England.

The Figured Bass Accompaniment in Europe

The String Quartet: From the Private to the Public Sphere