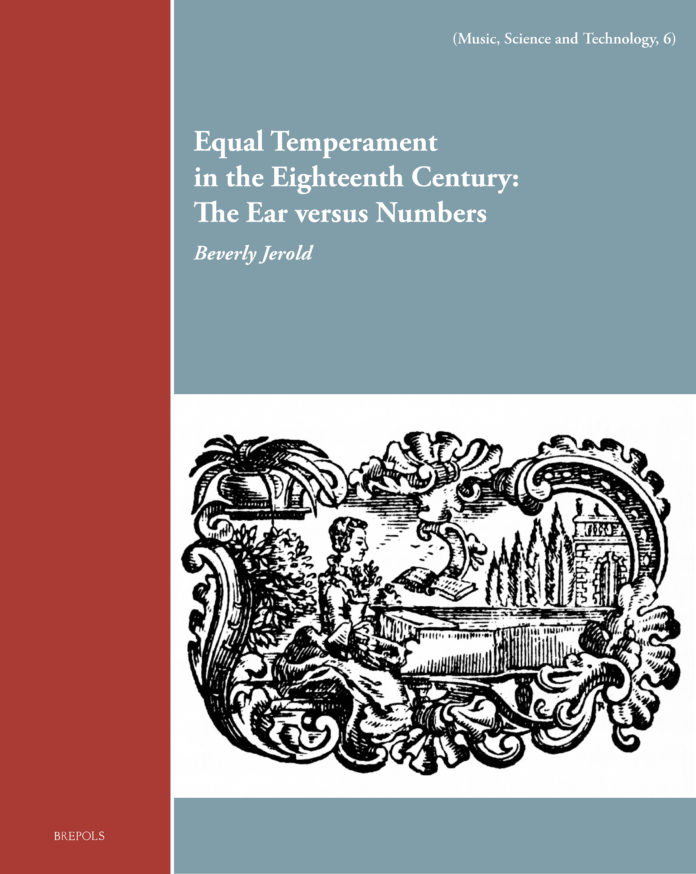 Equal temperament, however, played a significant role during this period, but most writing today has stressed the numbers from early mathematicians who believed that the more just intervals a temperament has, the better it will be. Major writers, however, pressed for equal temperament because it enabled full use of the keyboard, transposition, and enharmonic notes.

In contrast, the major and minor semitones of unequal temperaments, and their flats pitched higher than sharps, limited the keyboard’s usable compass and made enharmonic notes and transposition impossible.

As advanced thinkers were aware, performers with pitch flexibility did not follow the theorists’ numbers. An accompaniment in equal temperament offered them free rein to find the best intonation because its ratios for fourths and fifths are closest to the natural ones. Among the many writers who supported equal temperament was Jakob Adlung, who observed that the theorists’ calculations gave rise to the argument: “Whether the ear or the numbers should judge if music sounds in or out of tune.”

Go to top
With an interest in early music, Beverly Jerold turned from keyboard-instrument performance to writing about a wide variety of topics. Her recent publications include: Disinformation in Mass Media: Gluck, Piccinni and the Journal de Paris (Routledge, 2021); Music Performance Issues: 1600-1900 (Pendragon, 2016); The Complexities of Early Instrumentation: Winds and Brass (Brepols, 2015); ‘The 19th-Century Piano and Finger-Strengthening Devices’, in: The Musical Times, clxii/1956 (2021), pp. 21-39; ‘Quantz and Agricola: A Literary Collaboration’, in: Acta Musicologica, lxxxviii/2 (2016), pp. 127-142.