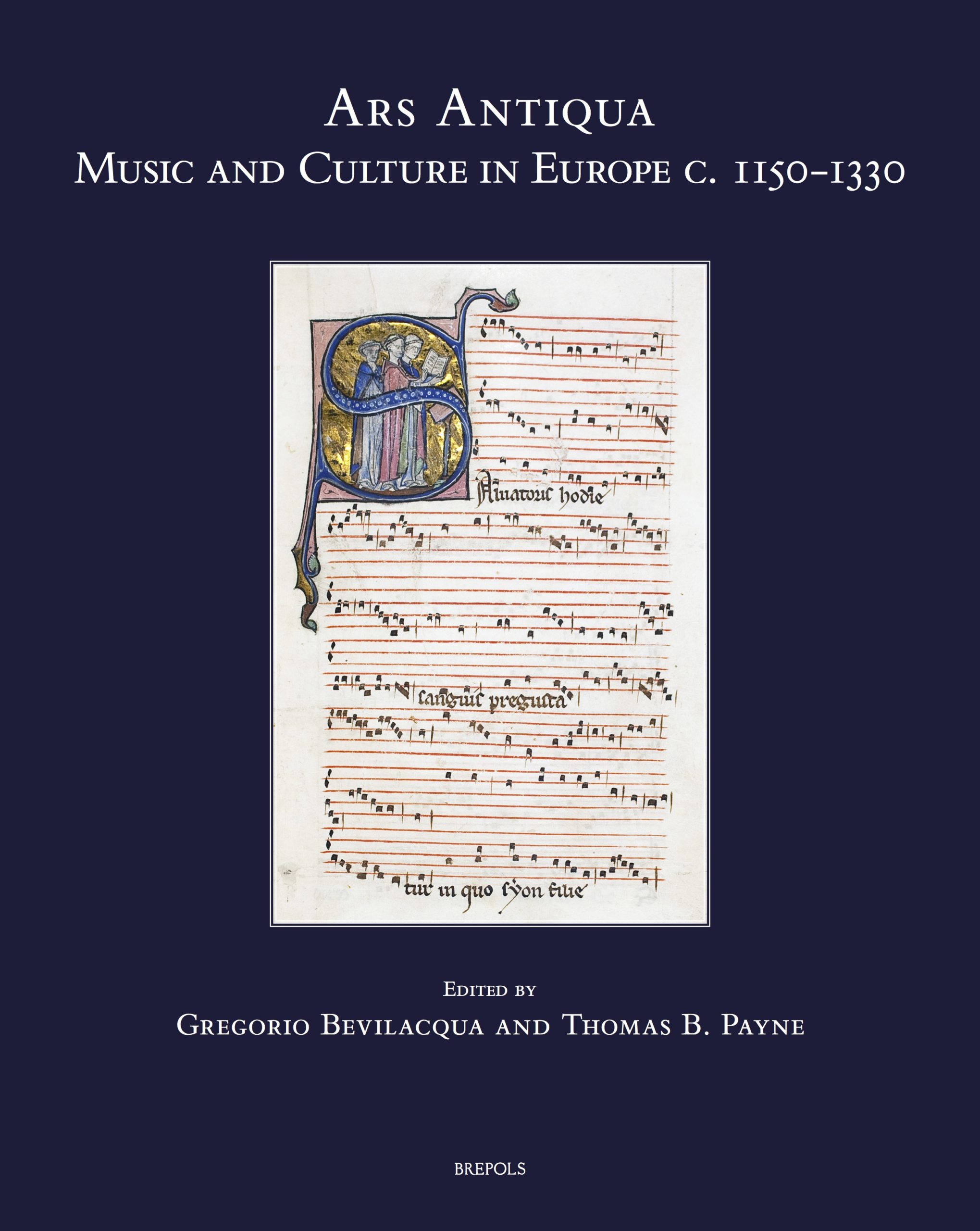 The long thirteenth-century saw the emergence and proliferation of a diverse and unprecedented outpouring of musical activity known as the ars antiqua.

Polyphonic, monophonic, liturgical, paraliturgical, secular, Latin, and vernacular genres were cultivated and disseminated throughout Europe on a scale not seen since the imposition of the liturgical plainchant repertory centuries earlier.

This volume—which was spawned from an international conference in 2018 in Lucca, Italy, devoted to the music of ars antiqua—presents eleven new contributions that address the principal polyphonic genres of the time (organum, motet, conductus) as well as vernacular and monophonic songs, issues of musical and poetic aesthetics, manuscript tradition and production, authorship, liturgical practices, the continuance of ars antiqua ideas well into the fourteenth-century era of the ars nova, and the role that information technologies may play in future ars antiqua scholarship.

With its examination of musical and cultural contributions from all across Europe through a wide variety of different perspectives by a range of scholars from all over the globe, this book both contributes to and substantiates the healthy state of inquiry into one of the most significant artistic achievements of pre-modern Europe.

Gregorio Bevilacqua is a Senior Administrator at the Medical Research Council – Lifecourse Epidemiology Unit, Southampton University Hospital. He received his PhD in Musicology at the University of Bologna and his Diploma of Classical Guitar at the Conservatory Giovanni Battista Martini, Bologna. His work centres on the thirteenth-century conductus repertory, the study of its manuscript sources, and its social and cultural significance. He is a former Research Assistant at the Centre d’Études Supérieures de la Renaissance in Tours and Postdoctoral Research Fellow at the Department of Music of the University of Southampton, where he was the main curator of an online conductus database.

Thomas B. Payne is the David N. and Margaret C. Bottoms Professor of Music at William & Mary in Williamsburg, Virginia, in the United States.  He has published articles on medieval music in the Journal of the American Musicological Society and Speculum, The Cambridge History of Medieval Music, and in the New Grove Dictionary of Music and Musicians among other places. He is also the editor of a volume of organa dupla in the series Magnus Liber Organi and a collection of motets and prosulas with texts attributed to Philip the Chancellor.