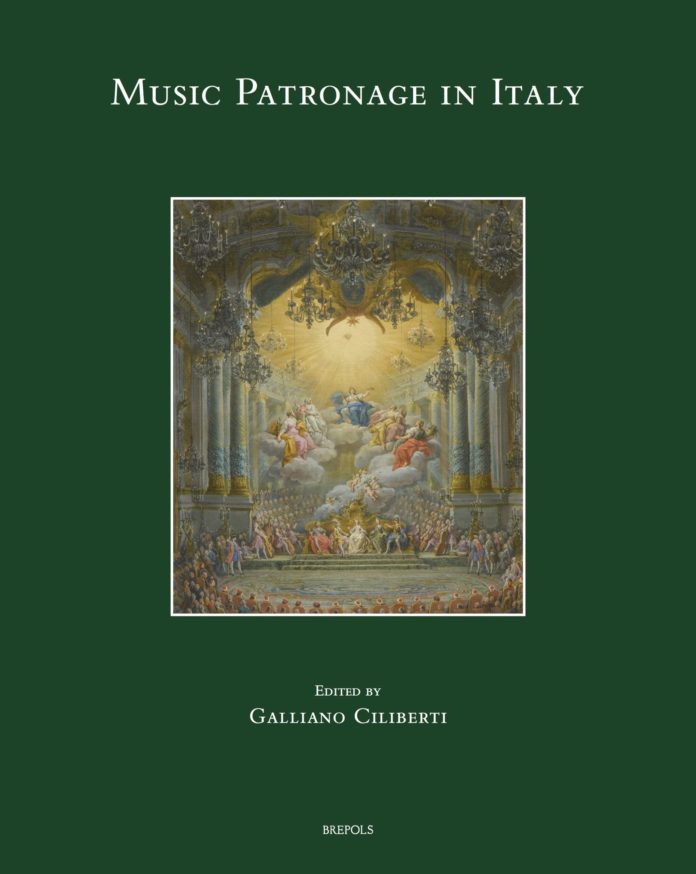 During the Renaissance and throughout the Baroque and Classical periods, musical production is linked to patronage. There are essentially two types of patronage. The first relates to political institutions, to public life, and aims to promote musical events that highlight the wealth and power of the patron in the eyes of rival courts and subjects – hence the birth of the court chapels.

The second type belongs to the private sphere, in which the patron, of noble birth and as such in possession of high moral and intellectual virtues, possesses a discriminating artistic sensibility — hence the promotion of chamber music activities, the collecting of rare and valuable musical instruments, and the compilation and collection of musical manuscripts, possibly in deluxe or personalized copies. This musical production system, as described, lasted until the middle of the nineteenth century, when the advent of capitalism and the rise of the bourgeois class caused the decline of patronage. This book focuses on the various aspects of music patronage in Italy from the fifteenth to the eighteenth century.

The papers collected here deal with musical patronage and its relations with contemporary society from different points of view, offering new reserch perspectives.

Galliano Ciliberti is professor of Music History at the Conservatory ‘Nino Rota’ of Monopoli. He graduated in Literature from the University of Perugia and obtained a Doctorate in Musicology from the University of Liège and a Post-Doctoral degree from the École Pratique des Hautes Études in Paris. He has received several research grants from the C.N.R. and was a research fellow at the Department of Musicological and Philological Paleographic Sciences of the University of Pavia, Cremona branch. The author of multiple essays and numerous books, he has participated in various conferences in Italy and Europe. He was also the winner of the Bertini Calosso Award (1998-2000 editions). He deals with the musical relationships between Rome and Paris and with Roman sacred music in the seventeenth century.

Music and Dictatorship in Europe and Latin America