Home Music, Science and Technology Music and Science from Leonardo to Galileo 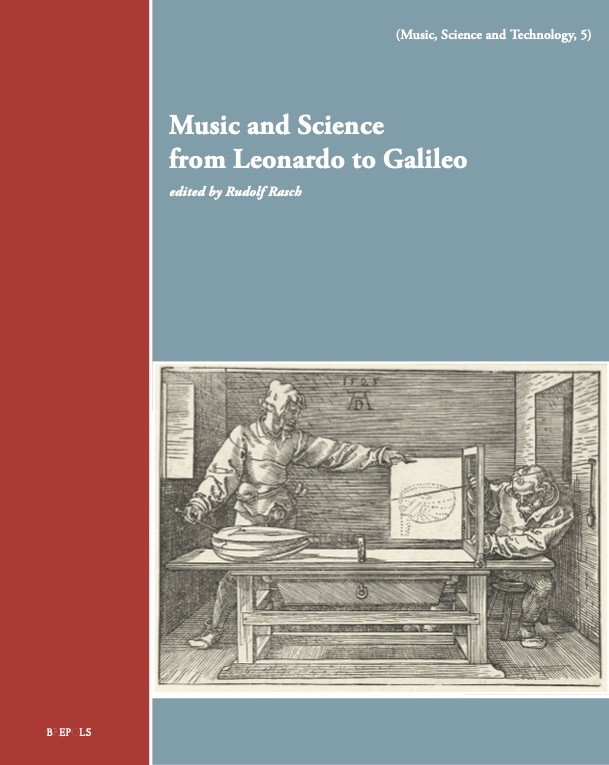 Music is not only an art (either as the art of composition or the art of performance) but also a subject for scientific investigation. Scientists have always been interested in musical sound, philosophers in the impact of music on the human mind. And musicians may have been puzzled by the scientific foundations of their art.

The present book collects fourteen studies by authors from various countries about the interrelations between music and science as apparent in the long century from the lifetime of Leonardo da Vinci (1452-1519) to that of Galileo Galilei (1564-1642), a period termed Renaissance, Early Modern Time or the time of the (first) Scientific Revolution depending on the angle from which this period is approached.

It is a time when Aristotelian physics was replaced by modern pre-Newtonian physics, when Catholicism was challenged by the Reformation, when traditional polyphonic musical styles were supplemented by new monodic styles, both vocal and instrumental. Both Leonardo and Galileo had vivid interests in music, but they were not the only ones. In this book also ideas of scientists such as Marin Mersenne and René Descartes and philosophers such as Giordano Bruno and Philipp Melanchton are discussed.

Rudolf Rasch studied musicology in Amsterdam and was affiliated with the Institute of Musicology, later Deparment of Media and Culture Studies, of Utrecht University from 1977 to 2010. His main research interests are the musical history of the Netherlands, tuning and temperament, and the works of composers such as Corelli, Vivaldi, Geminiani and Boccherini. He has published articles, books and editions related to all of these fields.

The Figured Bass Accompaniment in Europe

John Williams. Music for Films, Television, and the Concert Stage