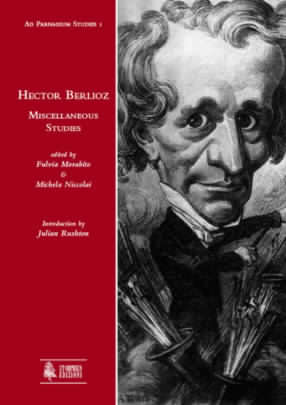 This volume inaugurates the series of Studies of the twice-yearly journal Ad Parnassum. A Journal of 18th and 19th-Century Instrumental Music. These publications are devoted to individual composers who have made a significant impact in the field of instrumental music.

In this way they remain securely within the journal’s area of interest, though without actually imposing strict limits on the specific themes treated, given that the entire output of the composers concerned may be taken into account, not just the instrumental music. As in the case of Hector Berlioz (Côte-St. André, 1803 – Paris, 1869), the composer chosen for the present volume.

This collection of miscellaneous studies ranges widely, therefore, from his instrumental production to the operas, also taking in his contributions to music criticism and the theoretical literature.