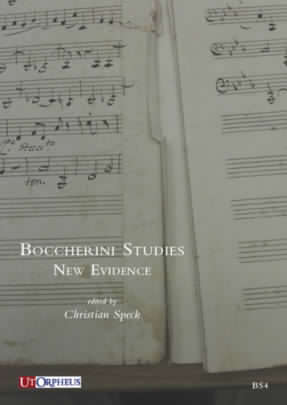 In addition to the dearth of scholarly editions of Boccherini’s music, there is a correspondingly large gap in the music-historical and musicological studies dedicated to the composer. Having access to a reliable score – for study and/or performance – is only one aspect of the process of forming an adequate assessment of the composer. Equally essential, if we wish to reach a full understanding of the composer and his period, is also to consider what has been lost.

As a result, the Centro Studi Opera omnia Luigi Boccherini-Onlus has decided to facilitate an ongoing account of the international debate on the subject. The «Boccherini Studies» will carefully monitor the results of scholars’ research and will also provide updates on the state of the sources.