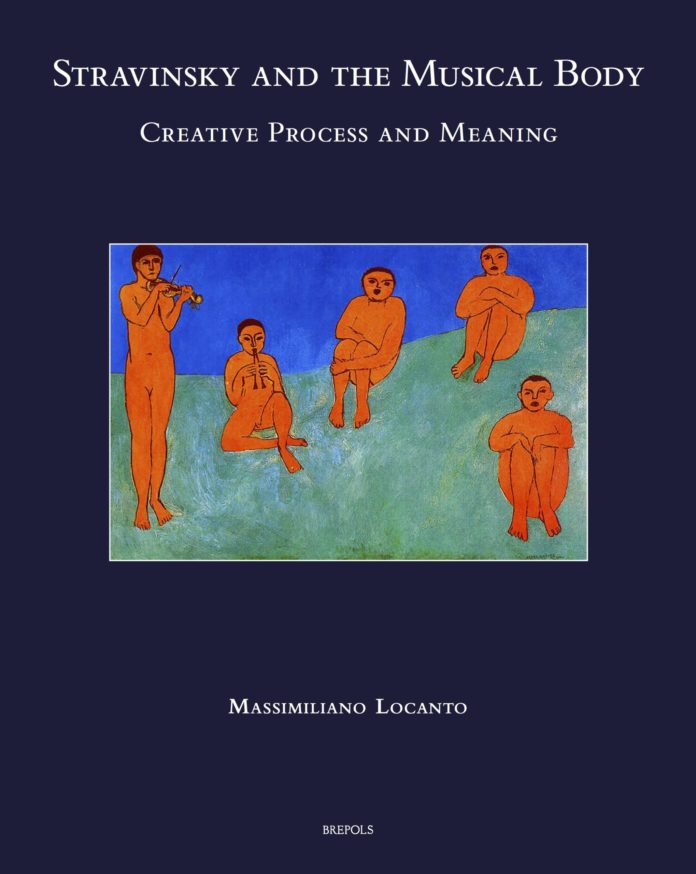 The idea  that the body plays an essential role in music has stimulated a wide range of new approaches in recent musicology. This book tries to apply them to the music of Igor Stravinsky from the perspective of the creative process and the construction of meaning.

Most of the works examined are compositions for theatre and dance, and the analyses address many other features of the spectacle, such as choreography, scenography, stage, and television direction.  That said, many compositions not intended for the stage are also considered from the perspective of the ‘embodied’ creative process and their implicit bodily expressiveness.

Each chapter focuses on a number of Stravinsky’s most famous and significant works, from the Firebird to the late serial compositions. A special place is reserved for the latter, which undoubtedly constitute the least well-known part of Stravinsky’s output.

The chapters are accompanied by a large number of analyses that invite readers to go ‘beyond’ the musical text while still relying on it, allowing them to understand how the strong physicality clearly perceived in Stravinsky’s music can be associated with some of its formal and structural characteristics.

In so doing, the book encourages the reader to overcome overly rigid dichotomies such as formalist/contextualist, or historical/ analytical.

Massimiliano Locanto is Associate Professor in History of Music at the University of Salerno. His research interests and publications are in two main areas: the history of medieval monody and twentieth-century music, with a particular focus on the music of Igor Stravinsky and on the relationship between music theories, compositional techniques, and scientific thought. He edited, among others, the volume Igor Stravinsky: Sounds and Gestures of Modernism (Brepols 2014). In 2016 he was awarded the Renato Musto prize for Musicology under the patronage of the Rector of Naples University ‘Federico ii’.

P. A. Locatelli and J.-M. Leclair Legacy in the XIX Century