Home Music, Criticism & Politics Music and Resistance: From 1900 to the Present 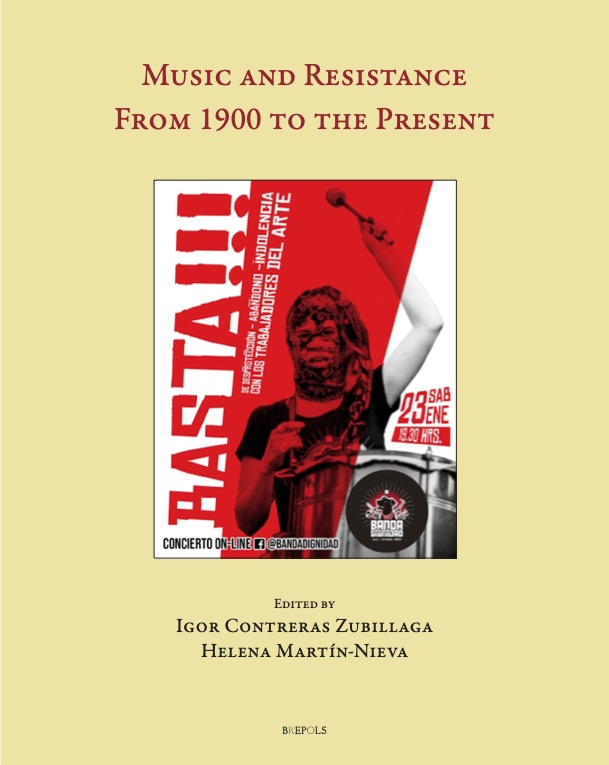 Resistance is a relevant topic today, driven by recent global social movements such as Black Lives Matter, fourth-wave feminism and the fight for recognition of LGBTIQ+ rights.

In the academic arena, resistance has been the subject of increasing attention in disciplines such as sociology, anthropology, geography, political sciences and cultural and literary studies. In music, the notion of resistance has frequently been mobilised by popular music genres (hip-hop is a notable example) and, in general, in situations of political opposition.

The relationship between music and resistance is, however, much richer and more complex. Through the study of specific cases from a variety of genres covering a broad period of time from 1900 to today, this volume analyses many types of resistance in which music has been involved, including various geographic and historical contexts, and also twentieth-century dictatorships and contemporary social movements.

It asks how the relationship between music and resistance is established, and how music can be understood as an act of resistance. It also examines the meaning of resistance in musical terms and how we can determine if a piece of music in a certain time and space functioned as resistance to a power system.

Helena Martín-Nieva (b.1978) is an architect (2006), and musicologist (2009). She is a Lecturer at laSalle, University Ramon Llull in Barcelona. She is a researcher in the fields of history of art, architecture and music during the 20th century. She specialises in the cultural milieu of Barcelona (1939-1970) and the relationship between different art forms. Her published works include studies on John Cage, Josep M. Mestres-Quadreny, Anna Bofill-Levi and the role of International Cultural Promotion Organizations during Franco’s dictatorship.

The Legacy of Richard Wagner