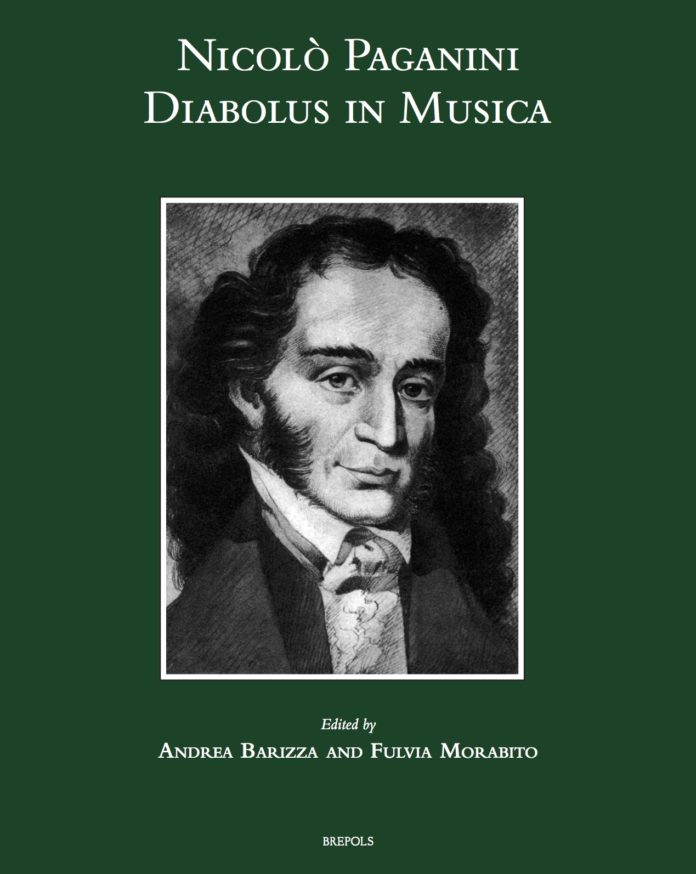 Paganini is considered to be the greatest violin virtuoso of all time. He was a virtuoso who relied on the astonishment that he aroused in those who heard him. One of the criticisms that he himself addressed to other violinists was that they failed to ‘surprise’ the audience. Paganini, on the other hand, succeeded. But to what extent? Much was due to the improvisational side of his music.

Whenever he played, he was unable to perform a piece without enriching it not only with virtuoso embellishments, but also with accents and colouristic inflections. The true novelty of his violin idiom can be identified in the probing of the instrument’s sonic potential and in the peculiarities of gesture. Perhaps we should consider him not so much as a virtuoso musician but as a representative of a new generation of composers for whom emphasis was a positive, constructive quality, whether it be connected to sound, gesture and improvisation or to ‘technical’ display.

In this book, edited by Andrea Barizza and Fulvia Morabito, about thirty scholars investigate different aspects of the life and works of Nicolò Paganini, and his relationship with the 18th- and 19th-centuries school of the Violin techinque.

Between Centres and Peripheries: Music in Europe from the French Revolution...