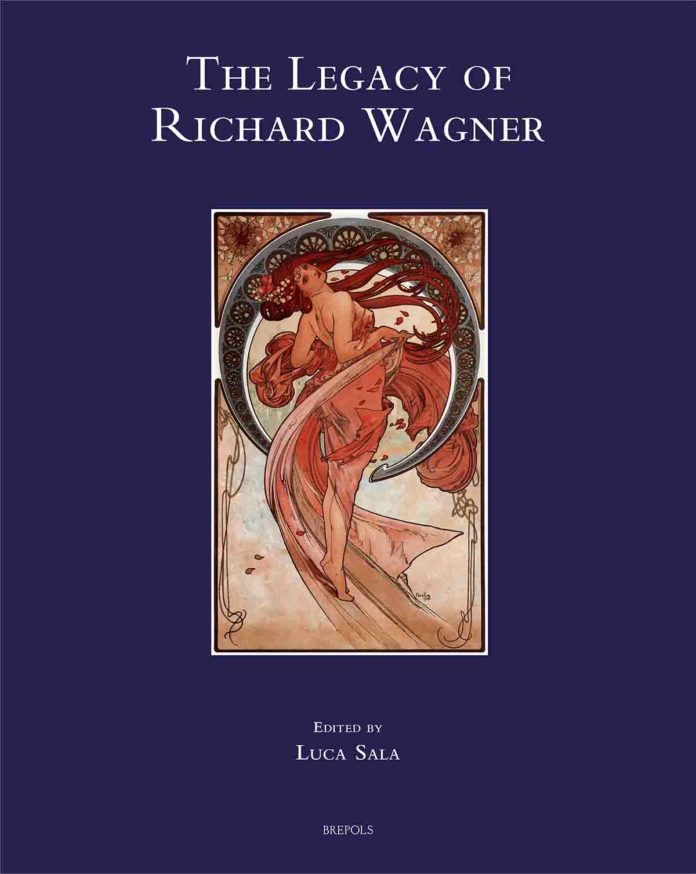 In the context of the social culture of Europe, the rise and fall of Wagnerism ushered in a structural change of artistic forms, a process which in some sense manages to lay bare the transformations of modern culture over two entire centuries.

What is presented rather as a complex psycho-sociological theorization of the process involved in producing a work of art, in fact manifests itself as a reformulation of ideas in literature and theatre, in criticism and cinema, providing us with a vast and articulate sketch of an almost endless series of those influences which Wagner’s oeuvre has been able to give rise to.

The purpose of the present work is to expand, in this very direction, the thorough study of a system of convergences and dissonances, whether in the sphere of aesthetics, or in the context of that which remains of the oeuvre in the complex and as yet unfinished history of its reception. The editor’s aim has been to examine the Wagnerian influence which is present in the process of politico-geographical transformation of Europe, Russia and the United States from the fin de siècle to the middle of the 20th century. Furthermore, on the same topic, he has striven to cover also the silent revolution which Wagnerism precipitated in literature and in the field of social sciences, its legacy and the inevitable transformations it brought about.