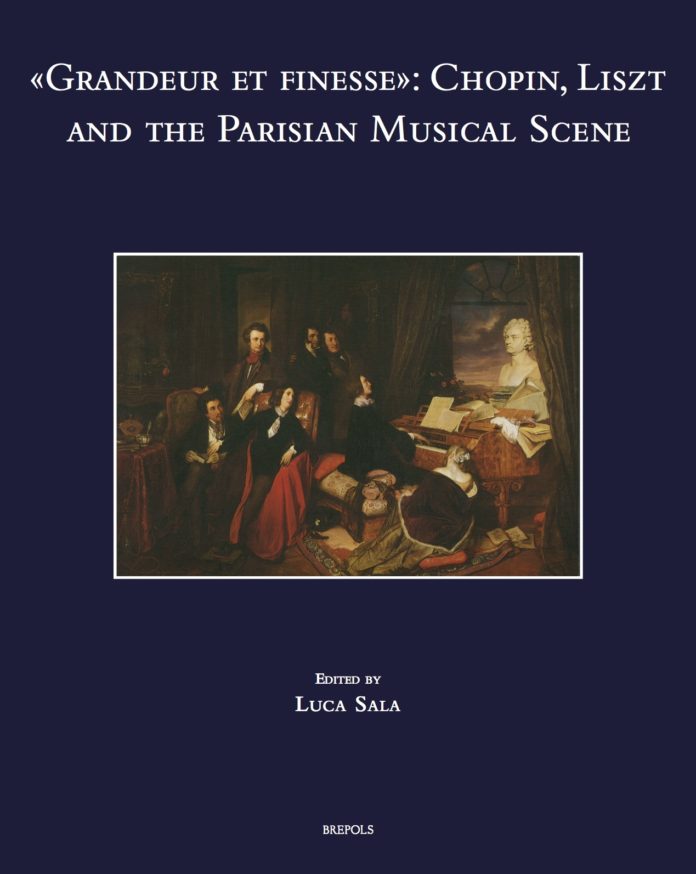 Due to its plethora of concert halls, publishing houses and piano factories, Paris was one of the leading European capitals of nineteenth-century piano music, able to attract the greatest interpreters of the bravura tradition.

The present book takes as its subject the significance and ouput of the two-composer-pianists mentioned in the title, approaching them from historical, analytical and aesthetical points of view. In so doing the book encompasses many aspects of the Parisian musical scene in which the two composers were involved or to which they were in some way connected.