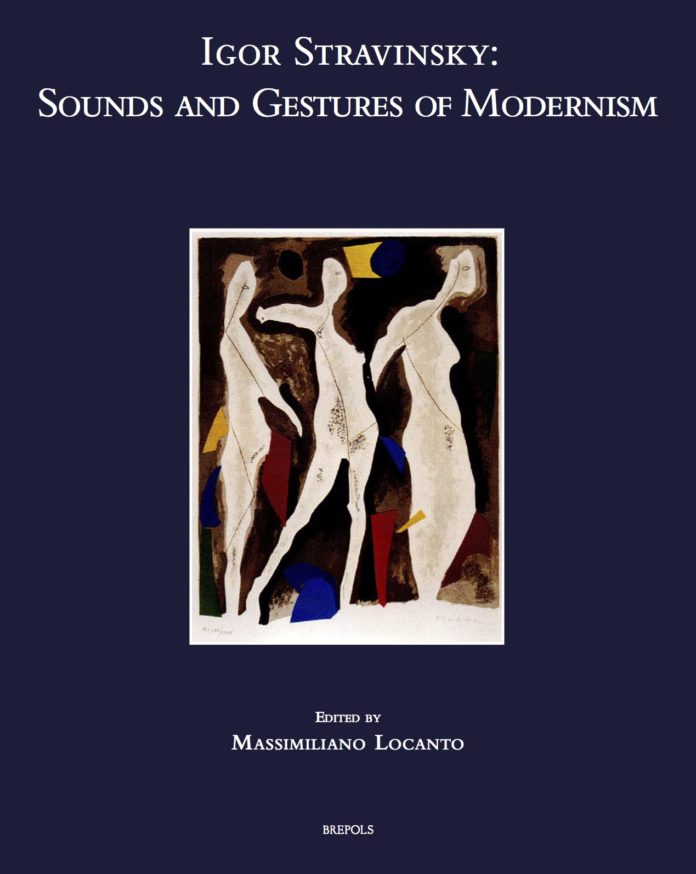 Published with the Assistance of Fondation Igor Stravinsky

Bringing together twenty-four essays by scholars of different nationalities, this volume aims to  shed new light on one of the most influential composers of the twentieth century.

The chapters are organized in six sections (I. Roots and Routes; II. Music, Gestures, Bodies; III. From Stage to Screen; IV. Constructing the Musical Text:Theory, Analysis, Intertextuality; V. Critical Reception; VI. Restagings, Rereadings), in which Stravinsky and his music are analyzed from different disciplinary and methodological perspectives.

Many essays approach the subject from an historical and cultural viewpoint, contextualizing Stravinsky’s work within the debate on Modernism. Others are concerned with textual and intertextual aspects, and still others investigate gestural and bodily dimensions, as well as the cognitive aspects of Stravinsky’s music.

The concept of ‘musical gesture’, formulated in recent years with increasing precision, runs through the volume as the basis for new paths of interaction between music analysis, new trends in systematic musicology, and historical and cultural approaches.