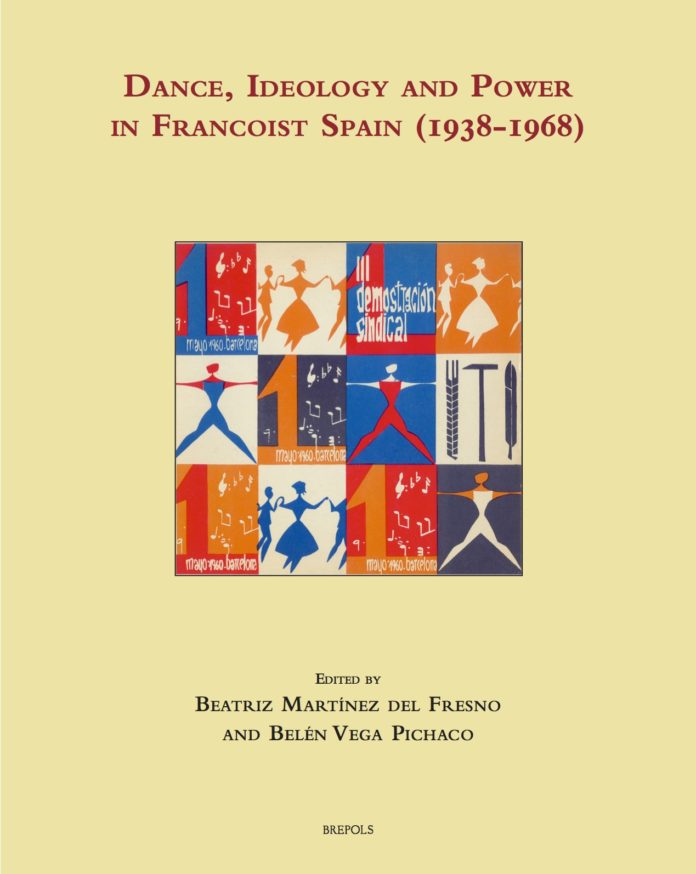 Go to top
The present volume has been made possible by the assistance of the Gobierno de España, Ministerio de Economia, Industria y Competitividad
Go to top

In 1938, the first regular Government of General Franco was constituted in the “national area”. Under this regime, and for almost 40 years between the end of the Civil War in 1939 and the death of the dictator in 1975, the arts in Spain developed inevitably within the frame of promotion, repression and control imposed by Francoism. In this sense, dance constitutes a privileged field of study to explore not only the propagandistic uses of ballet and dance, but also the construction of a national imagery through the activities displayed in diverse functional spectra of the time.

This book aims to study systematically for the first time the relationship of dance with the dictatorial regime, the role models endorsed by the political party Falange Española, the traditionalist spheres and the so-called National-Catholicism, along with the propaganda and censorship strategies emanated from the State before 1968. Scholars from various disciplines —Musicology, Anthropology, History, History of Dance, Cinematography— analyse the ideological and political dimensions of choreographic art.

Special attention is paid to the practises and discourses on Body, Gender and Nation and to the cultural policies regarding the Festivales de España organized by the Ministry of Information and Tourism. Furthermore, to the imagery of flamenco exhibited in government media and questioned in certain films, the processes of instrumentalisation of traditional dance as also to the existing mechanisms of control and transgression effected in dance halls and other spaces of sociability. Together with the cultural and biopolitical strategies of Francoism, the survival of concepts arising at that time is highlighted where it is still present in the performance and teaching of Spanish dance.