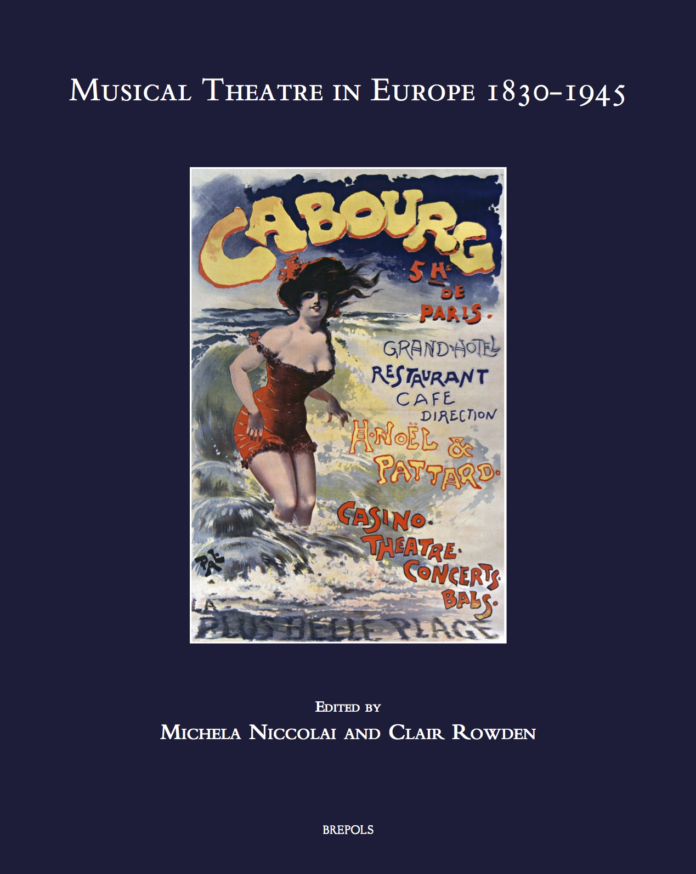 Go to top
Published with the Assistance of

From the mid-1800s in Europe there was a vigorous and enthusiastic expansion of diverse forms of musical theatre. An explosion of different types of venues — the cabarets, music-halls and private theatres — rubbed shoulders with the subsidised and official theatres offering more established types of spectacle, creating a milieu which welcomed a number of new musical and theatrical genres which fed from and into one another.

In the midst of this creative dynamism, alongside revues and café-concert spectacles, operetta and its derivative forms took centre stage. This volume offers a panoramic vision of the diverse genres and types of musical theatre which multiplied and blossomed during this period, and is divided into six sections: the revue de fin d’année as a theatrical genre which also influenced all other lighter genres in France during its heyday; dance music in Offenbach’s operettas and his musical recreation of the Parisian soundscape; transformation of the opera repertoire in operetta and revue parodies; Viennese operetta and English operetta and musical comedy from the end of the ‘reign’ of Gilbert and Sullivan until the outbreak of World War II; diverse theatrical practices from Parisian puppet theatre and the posters of musical spectacles in the caf’ conc’, to contemporary Italian operetta before the rise of Fascism, and its dissemination, via the impresario Vittorio Rosi, in Japan.

The last section is dedicated to national case studies (Portugal, Ex-Yugoslavia and Spain) of political appropriation, demonstrating ways in which operetta may be studied as a mirror of contemporary society. Offering broad historical chapters juxtaposed with specific case studies, this volume proposes a reading of the diverse genres of ‘musical theatre’ to highlight its energy and modernity.