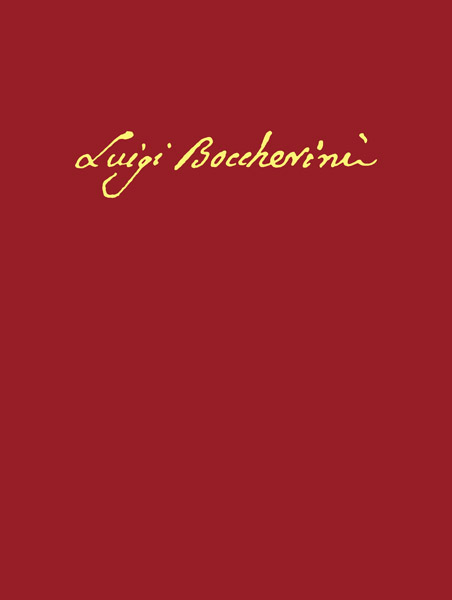 Boccherini’s six sonatas for keyboard and violin are perhaps not his best known works today, but certainly were his most widely disseminated works in his own lifetime, the second half of the eighteenth century. First published “per cembalo e violino obbligato” in 1768 by Jean-Baptiste Venier in Paris, they were reprinted no fewer than seven times in the next two decades, and not only in London (three times) and Amsterdam, as to be expected, but also further away, in Mannheim, Vienna an Riga. Today, libraries hold over forty manuscript copies based on one of these editions.

The keyboard is the main instrument; the violin is most often accompanying but cannot be missed, as already mentioned on the title page (“obbligato”). Occasionally the violin takes the lead and the keyboard is accompanying. Four sonatas observe a fast-slow-fast movement pattern, with the second fast movement written in a lighter style than the first. Two sonatas adhere to a moderato-allegro movement pattern, with the first movement as a kind of introduction to the second.

Later in his life, probably in or around 1798, when he resided in Madrid, Boccherini revised the sonatas for pianoforte and violin. It is a substantial revision: in general the plan of the movements remains the same (although in a few movements there are cuts) but there is hardly a single bar where the notes have not been altered in one way or another. This second version has been preserved in an autograph manuscript, today in the Biblioteca Palatina in Parma.

Jerold, Beverly. Equal Temperament in the Eighteenth Century: The Ear versus...