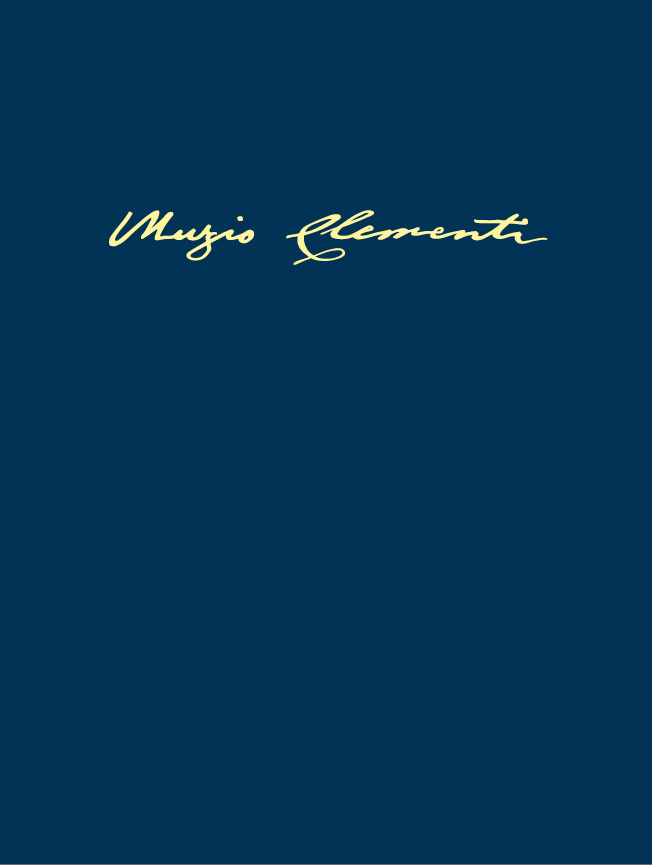 The Twelve Monferrinas Op. 49 and the Fantaisie Op. 48 belong to the vast production of domestic music that Clementi never ceased to compose during his lifetime. As Alan Tyson pointed out, Opp. 48 and 49 belong to the works that Clementi organized to have «published simultaneously by his own firm in London, by Breitkopf & Härtel in Leipzig and by Naderman in Paris» along with the Sonata Op. 46, the Two Capriccios Op. 47, the Sonatas Op. 50, and the ‘Batti Batti’ Op-sn 1.

The English editions of these works were all released between April 1820 and October 1821. According to Tyson, it is possible that even late reissues «by André in Offenbach, by Peters in Leipzig and by Ricordi in Milan also appeared with Clementi’s authority». Being not only meant for a domestic audience, Clementi’s Musical Characteristics Op. 19 — a collection of twelve preludes and six cadenzas «composed in the style of Haydn, Kozeluch, Mozart, Sterkel, Vanhall and the Author» — belong to the composer’s pedagogical works.

The first edition of Op. 19 was entered at Stationers’ Hall on August 9, 1787. Late identical print-runs of Op. 19 were eventually reissued by Longman, Clementi & Co. and, after 1801, by Clementi and Co. Op. 19 was published without authorization by numerous publishers in Paris, Vienna, Offenbach, Mainz, Milan, Berlin, and Leipzig. Publishers such as André even published a second edition 15 years after the first one, in 1803.

Clementi himself prepared, but never published, a revised version twenty years later after the first edition, in 1807, as attested by a preserved autograph manuscript, which is here presented in the Appendix to the volume; this was probably intended to be the last authoritative version of Op. 19.