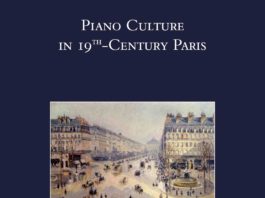 The volume aims to investigate the world of the piano in France, and the evolution of the instrument between the ancien régime and the Restoration. Particular attention will be devoted to the circulation of central European pianists at the turn of the nineteenth century, their influence on the development of piano culture and technique and the impact this had on French musical tastes. 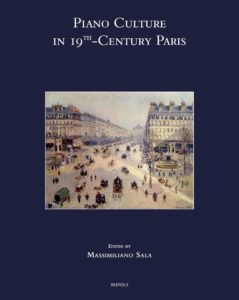 Nineteen contributions will explore the piano industry, aspects of performance practice and the bravura tradition, and will investigate certain lines of interaction between publishers, composers, institutions and concert venues between the French Revolution and the first Industrial Revolution. The ultimate aim will be to determine more comprehensively the role of piano culture within nineteenth-century Parisian musical life.