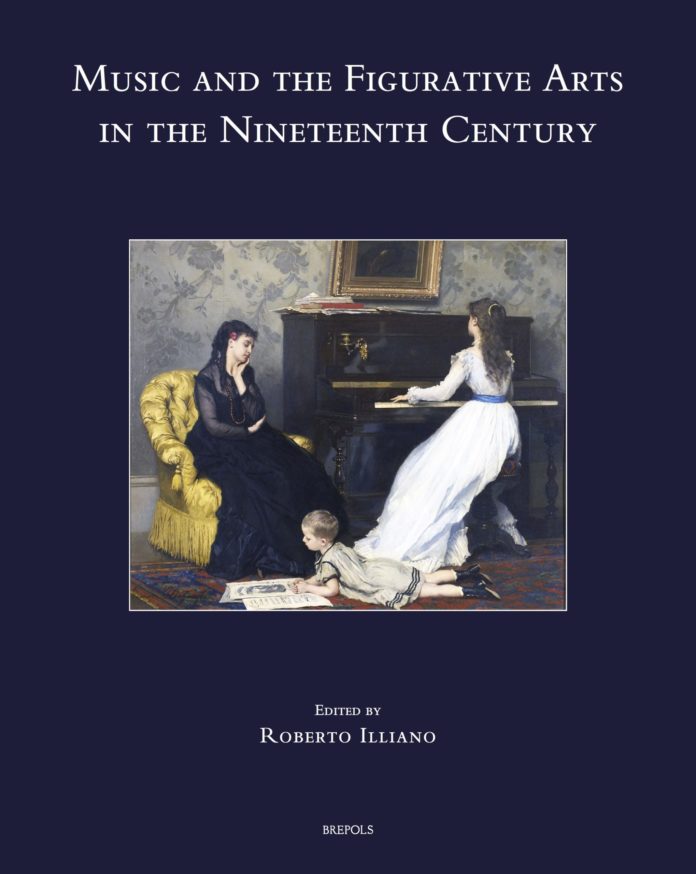 Even as music no longer necessarily has to embody order, so does painting moveaway from pure imitation to encompass emotional affect. Music and painting thus converge in embodying a sensual conception of the arts: music is capable of expressing emotions and arousing them in the audience; painting can do the same through visual perception.

The present volume, which brings together 21 essays, focuses on encounters between composers and painters, but also on the relationship between music, literature and the figurative arts, as well as on the concurrence of musical and artistic aesthetics.

Sections of the book are devoted to iconography, to the relationship with the theatrical arts (in particular the scenic aspect) and in one instance, to Franz Liszt.

Roberto Illiano is General Secretary of the Centro Studi Opera Omnia Luigi Boccherini (Lucca) and President of the Italian National Edition of Muzio Clementi’s Complete Works. He is also a member of the scholarly committee of the Italian National Edition of Luigi Boccherini’s Complete Works. A founder of the journal «Ad Parnassum», he has published a variety of writings on 19th- and 20th-century music, in particular on Luigi Dallapiccola and Italian music under Italian fascism.