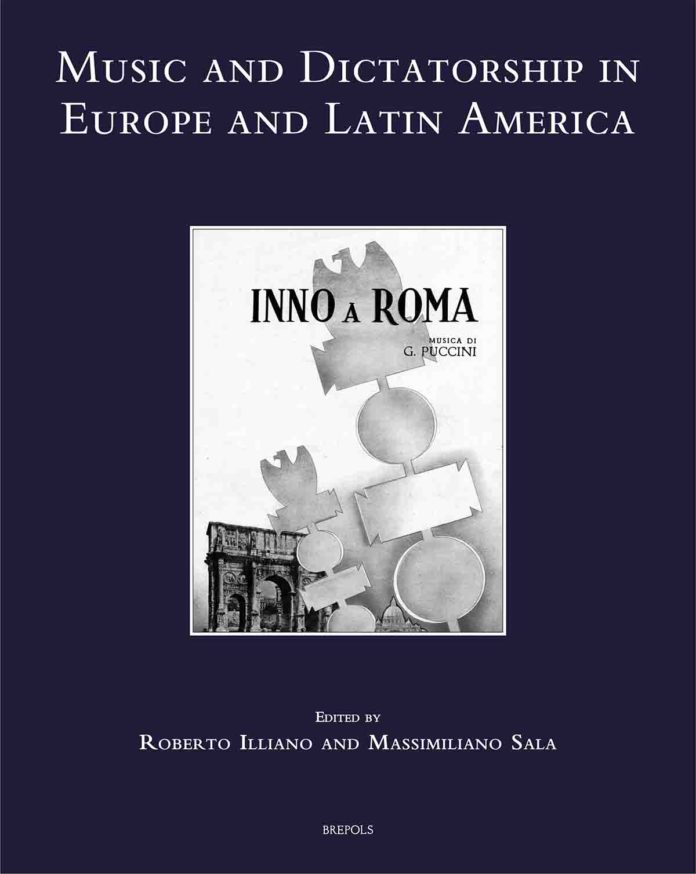 In this book, edited by Roberto Illiano and Massimiliano Sala, twenty-four scholars investigate the relationship between music and dictatorship in twentieth-century Europe and Latin America.

Historical and aesthetical articles face both individual people (for instance, Chavez, Ligeti, Massarani or Villa-Lobos) as well whole generations of composers operating under dictatorship (for example, in the communist regimes of Poland and Serbia; in France under Vichy; in Franco’s Spain, Salazar’s Portugal, or in Revolutionary Cuba).