Home Specvlvm Mvsicae Beyond Notes: Improvisation in Western Music of the Eighteenth and Nineteenth Centuries 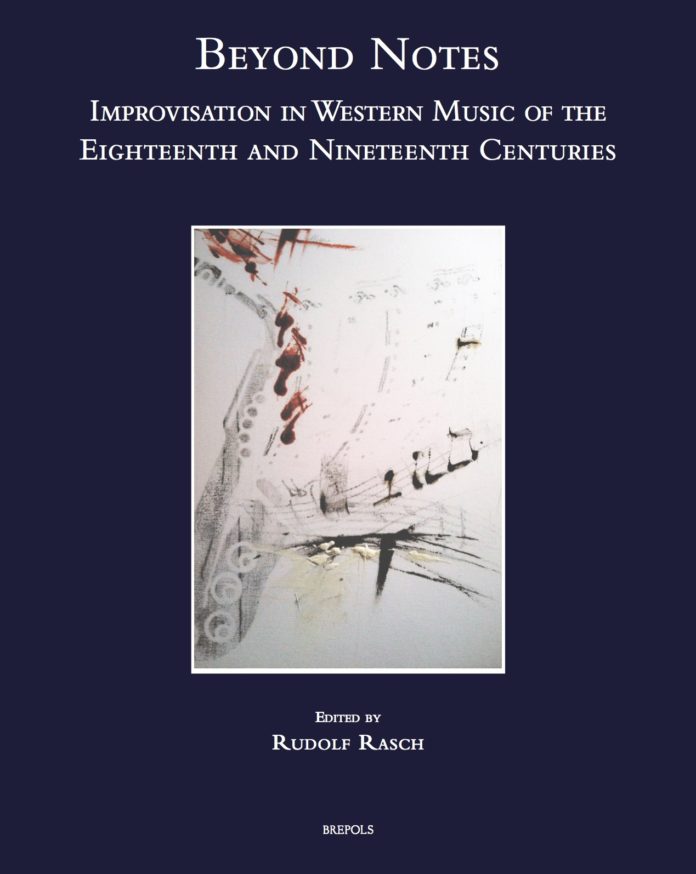 Improvisation is an important aspect of music, not only in jazz and other ‘improvised music’, but also of classical music. Pianists may add improvised interludes to their recitals and cadenzas to a concerto they perform. They may conclude their recitals by playing compositions composed on the spot, freely invented or on themes handed to them by the public. Violinists and other instrumentalists may do the same.

Singers may add embellishments to their arias which are not notated in their scores, a practice widely spread in nineteenth-century opera. For the listener it may perhaps not make very much difference whether or not what he hears is improvised or composed, but for the performer it does, of course. In fact, the improviser shows that he is a real master of the art: he can do at once, without preparation, what others can do only with preparation.

But there is also a genre of written compositions which is supposed to sound as improvisations, especially those entitled Improvisation, Fantasy, Impromptu, Prelude, and so forth.
Beyond Notes: Improvisation in Western Music of the Eighteenth and Nineteenth Centuries brings together twenty essays that do confirm the many sides of the concept of ‘improvisation’ and the wide range of approaches that can be taken to it.

The contribution on the flute-cadenza in Donizetti’s Lucia di Lammermoor encompasses recorded material, but this was rather semi-improvisational, prepared certainly, but not necessarily notated and not necessarily performed identically every time. Contemporary descriptions of improvisations are found in contributions on Italian music theorists and musicians in general, and in those on composers such as Hummel, Paganini, Bériot, Clara Wieck Schumann, Czerny, Liszt and Henselt. Compositions in improvisatory style are discussed in several of these contributions and in one on nineteenth-century Hungarian or so-called ‘Gypsy’ music.

Ad libitum ornamentation is discussed in relation to Tartini’s violin sonatas and nineteenth-century operatic arias. Other contributions discuss the instability that is a property of nearly all music or the migration of motives and schemes from one composition to another, processes that pave the way for improvised additions. Several contributions provide theoretical reflections on improvisation.

The Legacy of Richard Wagner