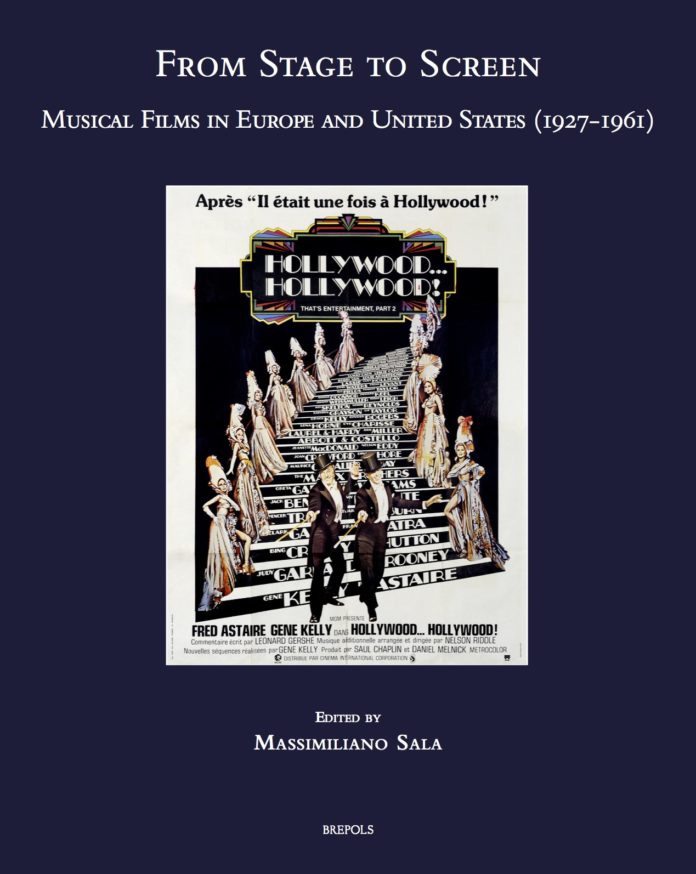 Via a collection of essays using different analytical perspectives, the aim of the present volume is to track a heterogeneous path through the world of the musical. The approaches of the twenty contributions, as the title implies, coalesce around two central objectives: the first objective is to deal with the topic chronicling the life of the American musical in its progression from its theatrical format to the cinema.

With the birth of the sound film, the cinema could begin to compete with the theatre, and the film musical had therefore to confront both pre-existing forms (theatrical and cinematic) and its alter ego, the stage musical. But which line of continuity, if any, has been maintained in this process of transition from stage to screen?

Hence the second central objective is to define otherness but also to trace the borrowings and influences passing between American and European musical cinema, including the different ways with which pre-existing forms of musical theatre were adapted for the screen in a lengthy and varied path of transfiguration; how this process of adaptation to the new medium developed on the two opposite sides of the Atlantic Ocean, in the period during which, with Show Boat (1927), Jerome Kern had given to Americans perhaps one of the most important musical comedy of all time, one of the first examples of what would become the musical comedy of the forties and fifties?