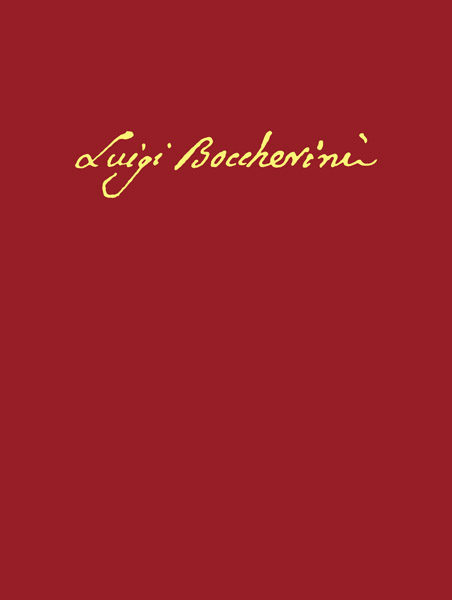 Clementina was the only zarzuela (a kind of very popular opera comique in Spanish that combines spoken and sung lyrics) composed by Boccherini over his long stay in Spanish lands. This circumstance, along with the scant theatrical output of this Italian composer mainly devoted to chamber instrumental music, makes this work a particularly interesting case study.

This critical edition is based on a detailed scrutiny of the two remaining sources held in Madrid and Berlin. Beyond the libretto and a critical commentary and description of the sources, this publication also includes fresh research, revealing until now unknown documents on the historical context in which Clementina was composed, premiered, disseminated and (almost one century later) recovered.

Recent stages of this zarzuela confirm that Boccherini did too master theatrical conventions while exhibiting a fine sense of description of characters and situations through music.

Transcending Nationalism: Music in Russia and East-Central Europe at the Turn...