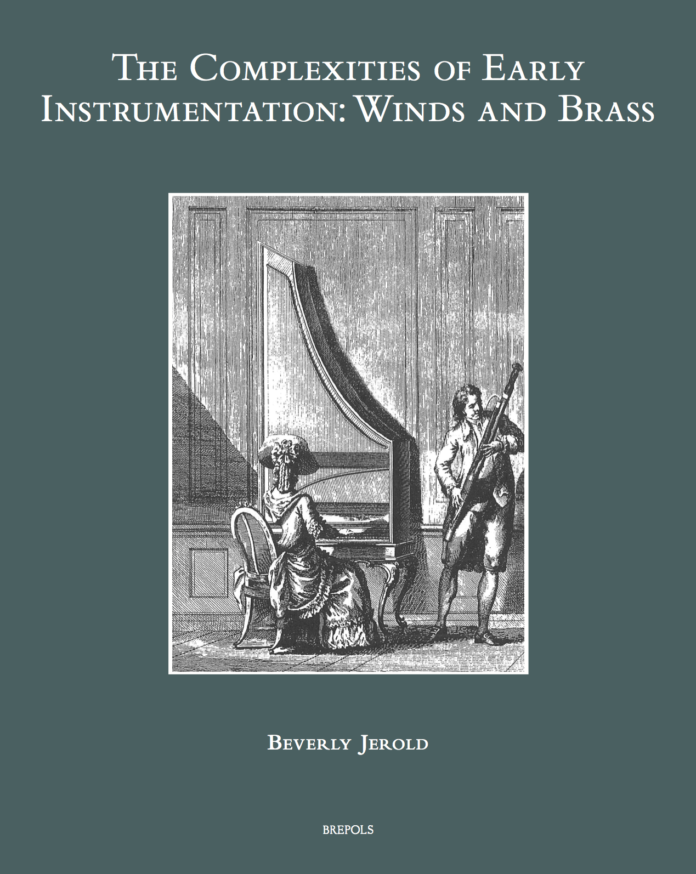 When a professional orchestra today plays an eighteenth-century work with parts for wind and brass instruments, nothing seems amiss. Yet writers in the eighteenth century and beyond indicate that many notes in these scores could not be played in tune by these instruments; certain notes could be produced only with difficulty or not at all.  The present work concentrates on the time period least explored in modern writings — the years before Hector Berlioz’s Grand traité d’instrumentation et d’orchestration modernes (1843) — and traces the development of instrumentation instruction for composers from its beginnings in the late eighteenth century, after the era of Johann Sebastian Bach and George Frideric Handel.

Their information forms the nucleus of this book. Subsequent chapters add details from instrumentation manuals, method books, and articles extending into the twentieth century. Also explored are Wolfgang Amadeus Mozart’s re-orchestrations of works by Handel and C. P. E. Bach, and why they were necessary. Before modern times, the limitations of the wind and brass instruments had to be taken into account when writing for them. Most composers, however, played keyboard or violin — which permitted much greater fluency — so they wrote for the winds and brass as for their own instrument.

Consequently, these parts could not be executed adequately, and players were blamed for the poor results. The manuals address this problem by citing and illustrating passages that are difficult or unplayable on each instrument, notes on which ornaments are difficult or impossible, notes that cannot be played in tune, and so forth. Moreover, instruments within any one genre varied widely in intonation, pitch, and mechanical reliability. In contrast, today’s instruments are made to exacting standards, so that tuning a large ensemble is routine instead of burdensome. This book is not a history of instrumentation per se, but an account of technological progress and ever-increasing knowledge. In their advice to composers, writers tell the story of the long struggle to obtain the instruments that we take for granted.

Geographies of Sound: Sounding and Listening to the Urban Space of...