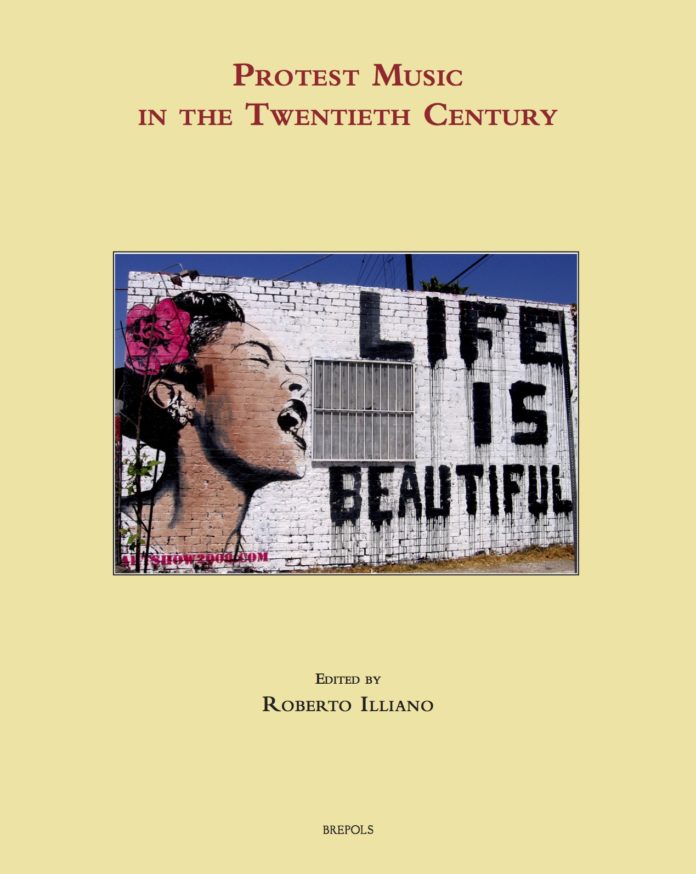 The subject of this monograph is protest music and ‘dissident’ composers and musicians during the twentieth century, with a particular focus on the forms with which dissent may be expressed in music and the ways composers and performers have adopted stances on political and social dissent.

In the present volume, articles by scholars of different nationalities explore not only the way in which protest music is articulated in artistic-cultural discourse and the political matter, but also the role it played in situations of mutual benefit. Moreover, the phenomenon of dissent has been investigated within the contexts of musical historiography and criticism, approaching the topic from historical, sociological and philosophical points.

Between Centres And Peripheries