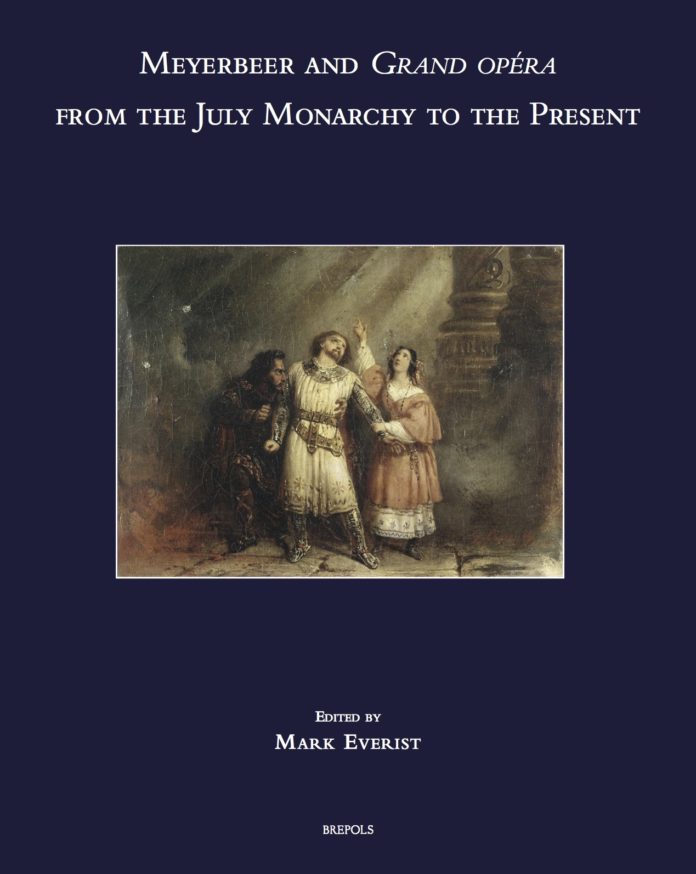 Published with the Assistance of

Giacomo Meyerbeer stands as one of the great paradoxes in music history. Widely regarded as the single most important opera composer in the middle third of the nineteenth century, the composer was recognised and revered all over the world.  But by the middle of the twentieth century, his fortunes had completely reversed: he works were rarely performed, if at all, and much of the aesthetic of the genres in which he wrote had been called into question. Until relatively recently, his works were a by-word for the worst of nineteenth-century excess.

More recent and measured views on Meyerbeer, his works and the milieu in which he was active, have gone a long way to both reconstruct the world at the epicentre of which he stood, and the reasons for his late- nineteenth and twentieth-century decline. While some of these are connected to changing operatic tastes and resources, others are more uncomfortable to confront in the light of mid twentieth-century history. Reconstruction of the operatic world of the nineteenth century shows just how different it was to contemporary musical culture. The essays in Meyerbeer and Grand opéra reflect on the composer and his work 150 years after his death. They address fundamental questions about the composer and his relationship to his librettists, performers, and commentators, as well as the broader theatrical culture in which he worked.  Contributors to the volume also reflect on the ways in which Meyerbeer’s works were received both during his lifetime and beyond.