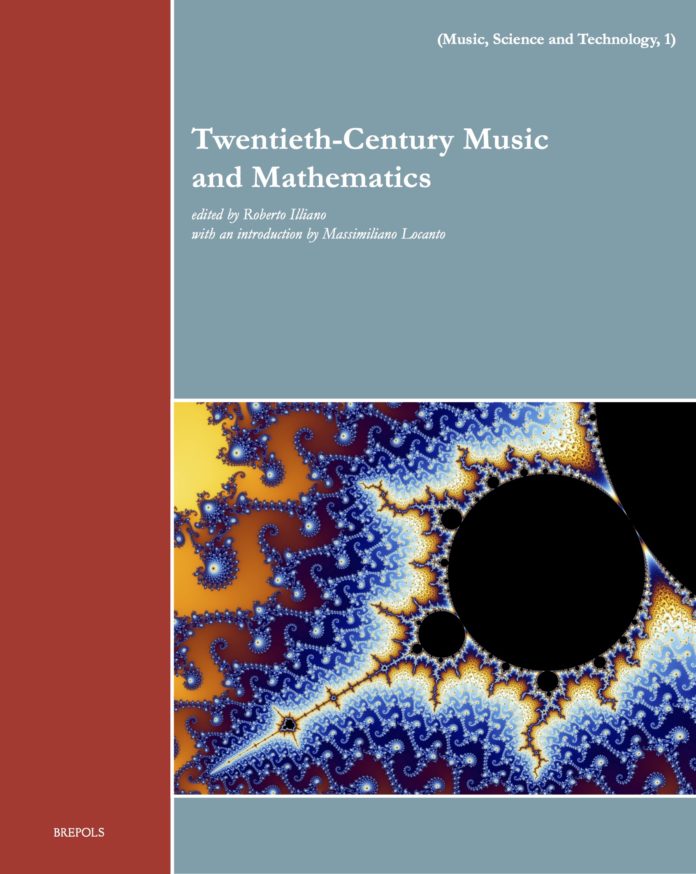 Music and mathematics have been connected since ancient times. During the twentieth century, however, many composers consciously started using many mathematical concepts, algebraic operations and theorems as bases for their creative processes. The first part of this volume deals with the relationship between music and mathematics in the music of composers such as Olivier Messiaen, Iannis Xenakis, Franco Evangelisti, Pierre Boulez, Arvo Pärt, Steve Reich and Philip Glass.

The theme continues in the second part of the book through the examination of prominent theories (Neo-Riemannian theory, diatonic set theory, theory of musical kaleidocycles), the use of diagrams and charts in music, the algorithmic evolution of music, contemporary compositional practices inspired by mathematical concepts; it arrives at studies on double canons and trichords. We publish a philosophical study in order to ask what the future of the relationship between music and mathematics will be at the beginning of the 21st century.