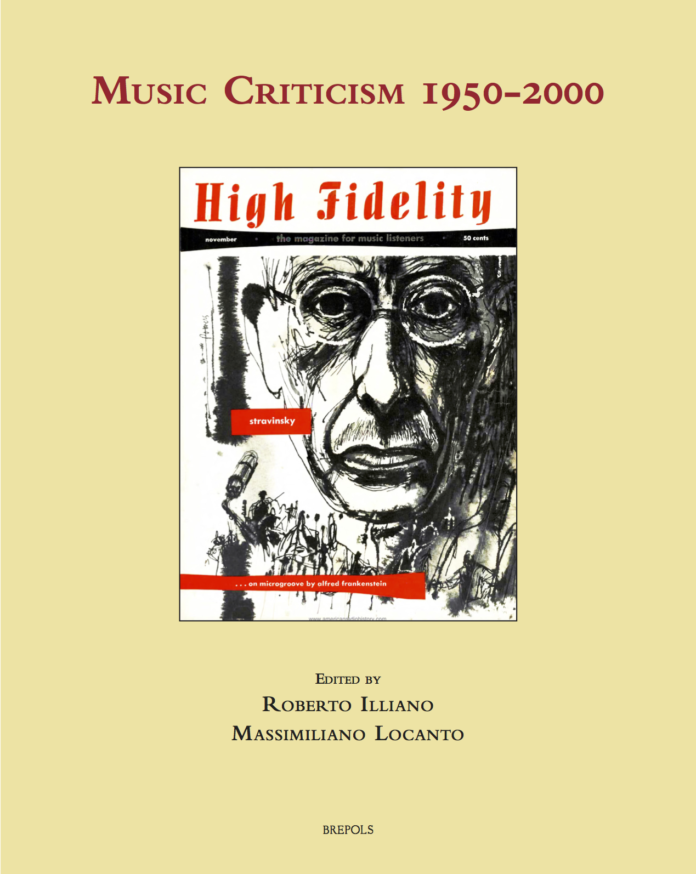 This book addresses the complex world of music criticism during the second half of the twentieth century, with particular emphasis on the relationship between music criticism and pivotal changes in politics, society, technology, and economics.

The focus on music criticism should be understood in a very broad sense, as one of the various forms of communication and expression that contributes both to the formulation of judgments, and to a broader discourse on the constructions of music.

In addition, the book deepens the topic of music criticism by addressing some defining aspects of the period, such as the development of music for the cinema, the growth of the music industry, and the new media that characterized the turn of the century.

Massimiliano Locanto is lecturer at the University of Salerno, where he teaches History of modern and contemporary music.